The meeting was presided over by Gao Qiongshan, deputy secretary of Zishan Party committee. At the meeting, the Party committee conveyed to all Party members the working arrangements and arrangements for the "seven ones" series of activities to celebrate the 99th anniversary of the founding of the Communist Party of China. 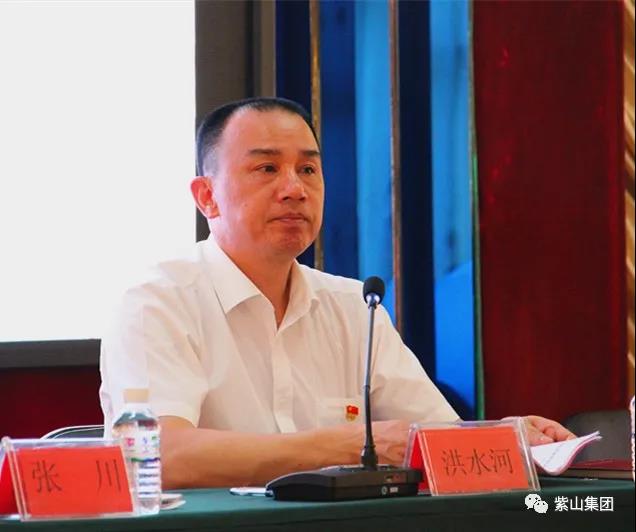 Hongshuihe, Secretary of the Party committee, expressed his festival greetings to the vast number of Zishan party members at the meeting, and put forward three opinions on the future party building work of the company: first, to play the role of vanguard and fighting fortress; second, to comprehensively improve the management of Party building work Third, we should consolidate the achievements of the development of harmonious labor relations, and condense the thoughts and actions of all the people of Zishan to the goal of promoting the transformation and leaping development of enterprises.

Zhang Chuan, deputy secretary of the Party committee of yancuo Town, said that the solid foundation of the party building work in Zishan is solid, which benefits from the active efforts of all Zishan party members and the arduous struggle of all the people in Zishan. We should continue to work hard, never forget our original intention, strengthen the interaction between Party building and enterprise economy, and continue to move forward to achieve double strength and win-win results. 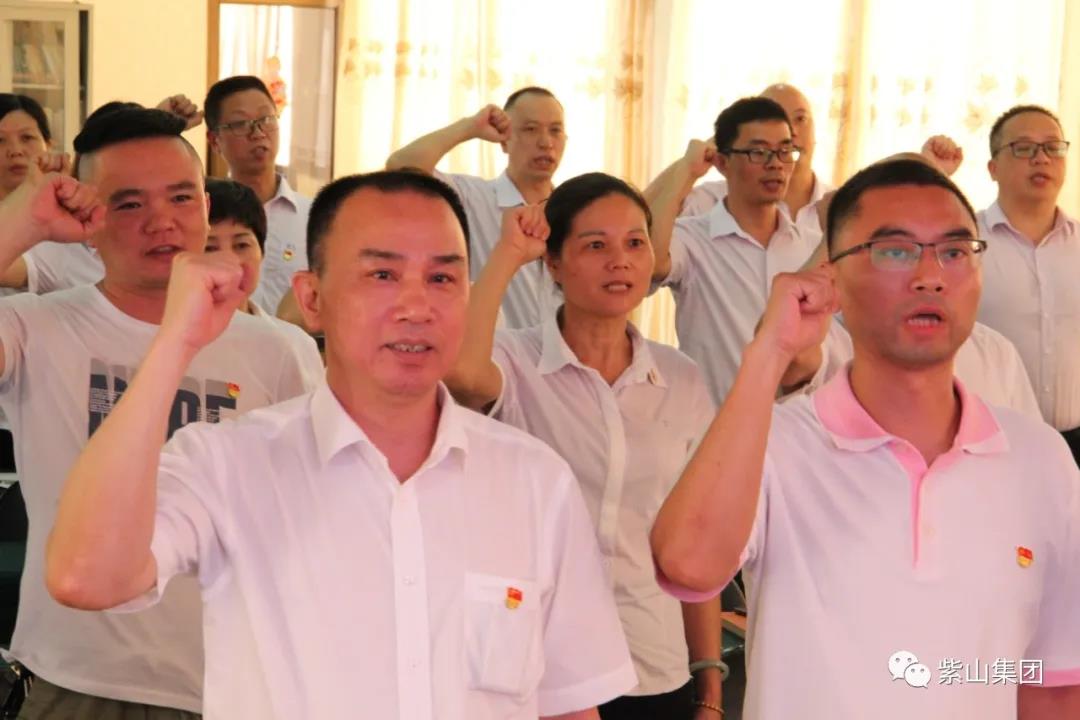 At the end of the meeting, under the leadership of Honghe, Secretary of the Party committee, all members and comrades of Zishan solemnly raised their right hands, clenched their fists and swore to review the oath of joining the party.

The last one:International Cooperation Department of the Ministry of agriculture and rural areas